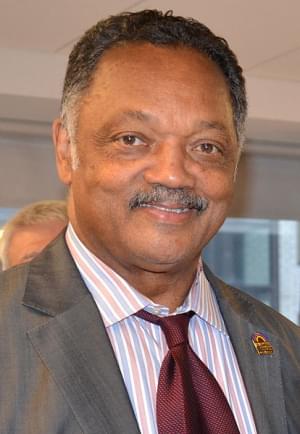 CHICAGO (AP) — The Rev. Jesse Jackson has been discharged from a rehabilitation center where he spent more than three weeks following an illness and surgery.

The 79-year-old founder and president of the Rainbow PUSH Coalition was hospitalized for eight days earlier this year.

The Chicago Sun-Times reports the civil rights leader said Tuesday he could not walk when transferred to the Shirley Ryan AbilityLab on Feb. 6.

The Rainbow PUSH Coalition has said Jackson experienced “abdominal discomfort” on Jan. 29 and was admitted to Northwestern Memorial Hospital, where he underwent surgery. Jackson’s longtime spokesman later confirmed it was gallbladder surgery.