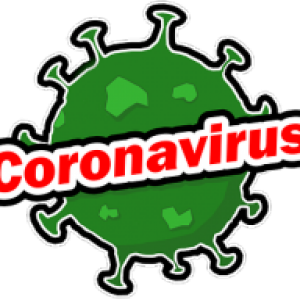 None of the new cases involve long-term care residents or students.  Three are considered community spread and two are believed to be the result of household or close contacts.

There are currently 27 active cases, eight of which are in the hospital.  None are on ventilators.    4,027 are now listed as recovered, with no additional positive cases being released in the past two days.

Health Department Administrator Melissa Mallow believes an additional death reported on the Illinois Department of Public Health report earlier this week was a death that occurred last month that apparently was never entered in the state database.

Jefferson County is reporting no new cases on Friday, with 15 still in isolation.

Washington County has one new positive COVID-19 case for Thursday and Friday, with eight active cases.

Fayette County is reporting five new cases, one linked to a congregate-care facility.

The Illinois Department of Public Health reported 1,442 new cases statewide on Friday as well as 33 additional deaths.  None of the deaths were in South Central Illinois.