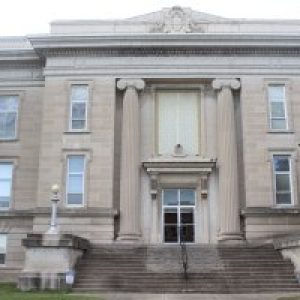 36-year-old Jacques Larue of Macon, Georgia was charged with two counts of possession of a controlled substance and possession of drug paraphernalia after being arrested following a traffic stop by State Police.  Larue is accused of having less than 15 grams of cocaine, five amphetamine pills, and a pipe that could be used to ingest drugs.   He had the public defender appointed to represent him and released on a $10,000 personal recognizance bond.

A 20-year-old Kinmundy woman has been charged with possession of under five grams of methamphetamine and possession of a controlled substance.   Katlin Hollinsead of East 5th was arrested by Marion County Sheriff’s Deputies following a traffic stop.  Bond is set at $5,400.