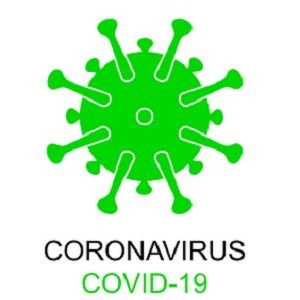 New cases of COVID-19 continue to rise in Illinois.

The latest daily total is 3,790 cases of infection.  Governor JB Pritzker says that the highest one-day total since January 29th.  He reports about 1,700 COVID patients are currently in the hospital.

There are 28 additional deaths being reported on Wednesday.  They include a male in his 60s from Marion County that has been on a ventilator in a hospital.  The COVID-19 related death is the 116th in Marion County since the pandemic began. There has also been another death in Wayne County, a male in his 60s.  It was the 51st death in the county.  Other Southern Illinois deaths have been reported in Lawrence, Madison, St. Clair, and White Counties.

The Marion County Health Department is reporting 19 new cases in the past two days.   None are long-term care residents or students.  Eight are considered community spread and 11 are household or close contacts.    There are now 24 active cases in the county.  Three are hospitalized, including one on a ventilator.

Clinton County is reporting two new cases on Wednesday.  There are currently 14 cases on home isolation and one who is hospitalized.