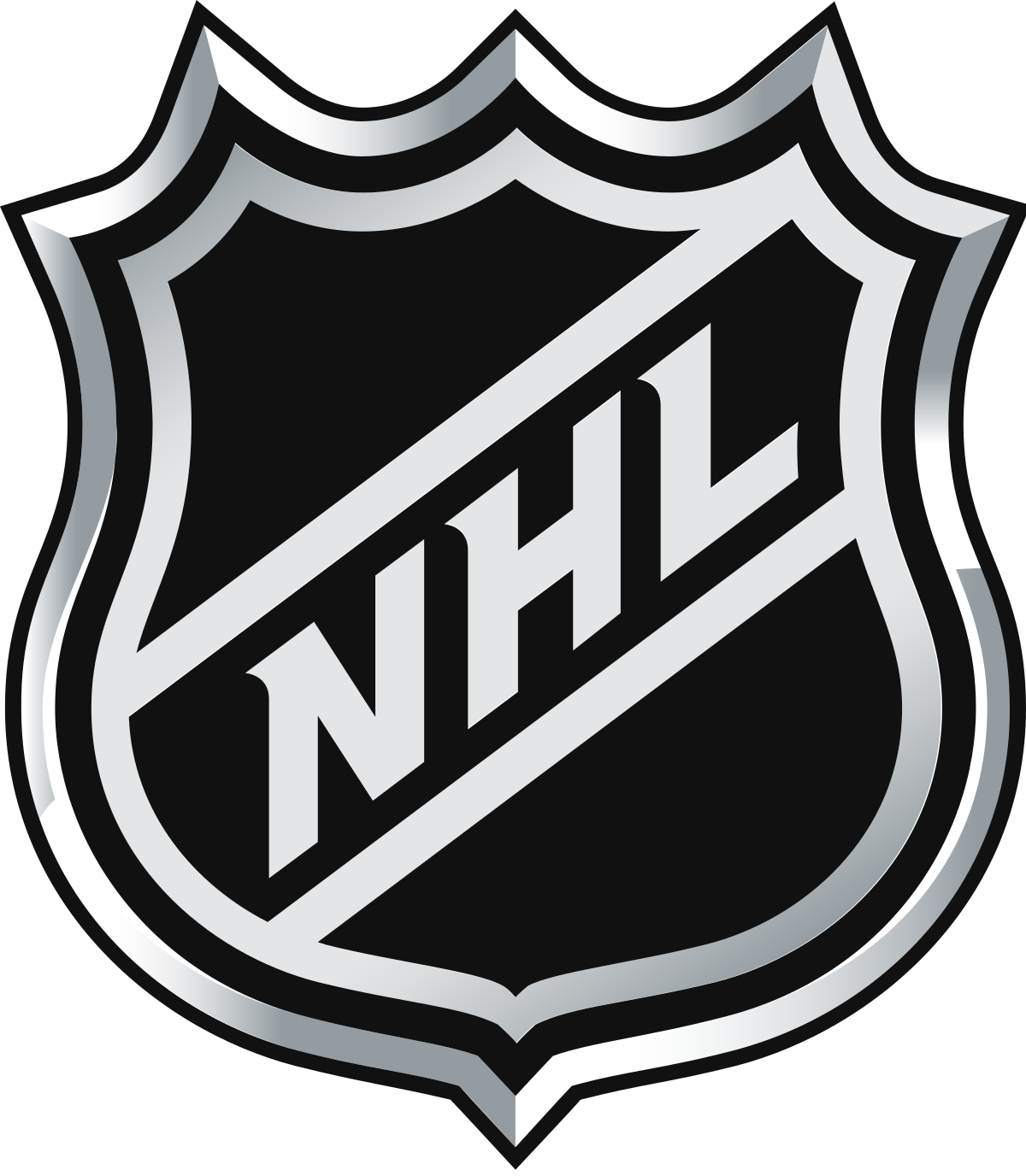 UNDATED (AP) — Connor McDavid set up three goals by Leon Draisaitl and scored a spectacular game-winner with 6:06 to play as the Edmonton Oilers remained perfect this season against the Ottawa Senators with a 4-2 win on Wednesday.

Draisaitl and McDavid, the NHL’s top two scorers, were reunited on the same line for the game and each finished with four points.

Edmonton has won eight straight against Ottawa. Mikko Koskinen made 28 saves. Josh Norris and Connor Brown scored for Ottawa. Marcus Hogberg made 31 saves in his first start since Feb. 18.

In other ice action:

— Carl Grundstrom tipped home the tiebreaking goal with 6:05 to play and the Los Angeles Kings overcame a two-goal deficit in the third period to beat the Arizona Coyotes 4-3 on Wednesday night. Adrian Kempe and Jeff Carter scored early in the third period to even it for the Kings, who snapped their three-game skid with the impressive comeback. Grundstrom and Trevor Moore both redirected Drew Doughty’s heavy shot through traffic, with Grundstrom getting credit for his fifth goal of the season. Ilya Lyubushkin scored his first NHL goal and Lawson Crouse scored as the Coyotes lost for only the second time in eight games.

— Jordan Binnington made 45 saves to help the St. Louis Blues snap a seven-game skid with a 3-1 win over the Vegas Golden Knights. Vladimir Tarasenko, Sammy Blais, and Jake Walman scored to give St. Louis its first home victory since an overtime win Feb. 18 against San Jose. The Blues’ last home win in regulation came on Feb. 2 against Arizona. The 45 saves were a season high for Binnington, bettering the 42 he had at Vegas on Jan. 24 in a 5-4 overtime win.

— Jack Campbell made 32 saves for his franchise-record 10th straight victory, Auston Matthews scored his NHL-leading 28th goal and the Toronto Maple Leafs beat the Montreal Canadiens 3-2. Campbell broke the record he shared with Felix Potvin, Jacques Plante and John Ross Roach. The Maple Leafs are 27-10-3, winning five straight and going 8-0-1 in their last nine to open a seven-point lead over Winnipeg in the all-Canadian North Division.

— Kevin Fiala notched his first career hat trick, Kirill Kaprizov had two of Minnesota’s three power-play goals, and the Wild beat Colorado 8-3. They handed the Avalanche their first regulation loss in 16 games. Luke Johnson, Ryan Hartman and Joel Eriksson Ek also scored, as the Wild caught NHL wins leader Philipp Grubauer on a rare off night in the net. Grubauer was pulled midway through the third period. Jonas Johansson gave up the eighth goal that matched the all-time Wild record.